This car is currently featured in the April 2016 issue of Mopar Collectors Guide Magazine. It was photographed at the 2015 MCACN Show in Chicago where well over 400 cars attended this past November. Among those cars was the green 69 Coronet R/T Convertible that was sold at Mecum in January. That’s correct, both cars were in the Donald E Stevens Convention Center at the same time being displayed along with the many E-Body Hemi Convertibles that showed up along with many other makes of incredible cars. Much to everyone’s surprise , this bright turquoise metallic 69 Coronet R/T Convertible won well known Automotive artist David Snyder’s coveted “Eye Candy Award” as his favorite car of the event. Of the 10 Coronet R/T Hemi Convertibles built there were six automatics and four, 4-spd cars. Of the four, this is the only documented all numbers matching one in existence! By that I’m talking about the Hemi block, 18 spline 4-spd, and Dana 60  rear end were all born in this car. With a production date of Wednesday Nov 6th 1968 (B06), it was the only one painted in Q5 Bright Turquoise Metallic, with a white convertible top and white Transverse Sport R/T tape stripe. This car has a striking appearance and has to be one of the best looking color combinations of that era to roll out of the St Louis Assembly Plant. The car was also coded for a Rallye Instrument Cluster with Tachometer and clock, Center Console, Premium Grade Trim with Belt Moldings, Simulated ¼ panel Air Scoops, and the N96 Ramcharger Hood. Many of the parts used during the restoration were NOS pulled from their original Mopar boxes purchased in the mid 70’s , such as the Grille, Headlight Bezels, Taillight Lenses, Rear Finish Panel, Rocker Moldings, Top Latches, Hood Scoop Bezels, and Hemi Emblems. All four headlights are correct General Electric 1969 vintage bulbs. The car was built with all date coded parts such as Tinted Glass from ECS, 3-Spd Wiper Motor and the original Oct 68 Hemi Carbs. Also has the correct Prestolite Dual Point Distributor, and the correct part numbered Radiator. It has all Mopar belts, hoses as well as date coded plug wires. A complete ECS exhaust system was used with their new date coded Hemi Mufflers that sound just like the originals. Not tinny like the previous reproductions. 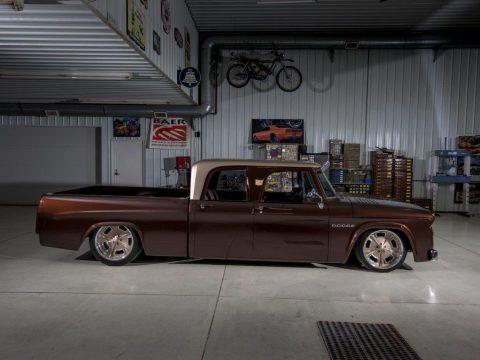 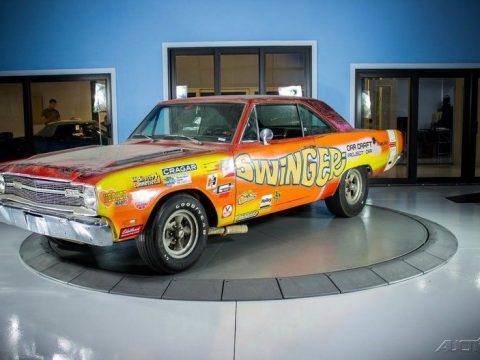 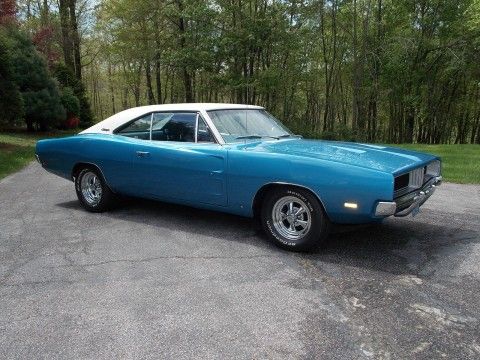 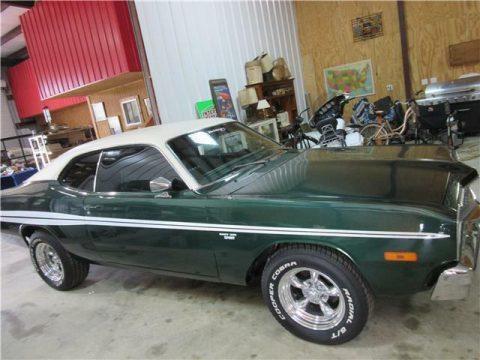 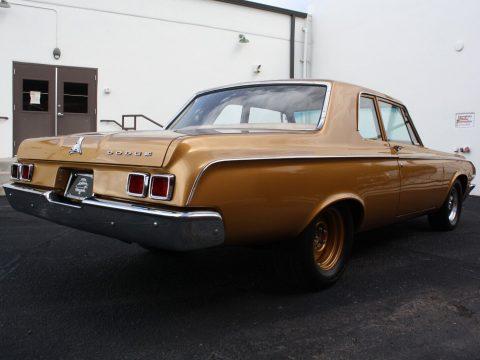