Ferris Buellar’s Ferrari – 1961 Modena Ferrari GT 250 1 of 32 Factory Built Modena Design (NOT A KIT) 500 Horse Power This 1961 Modena Ferrari GT250 California spider was built by Mark Goyette at the Modena Design factory, El Cajon. “Mr. Goyette and Trey Griffith confirmed this is the actual” #14 car. The rectangular steel tube frame was designed by the late Bob Webb, an accomplished Indy car fabricator who worked on Brooks Stevens’ 1952 Excalibur race cars and later on Roger Penske’s all-conquering Zerex Special .Mounting independent front suspension and a solid rear axle with 4-link attachments, a Panhard rod and Torsion bars, Webb’s chassis was described by Car and Driver as “remarkably rigid, more so in fact than the real 1961 Ferrari”. An early mention of the new creation in “Car and Driver” magazine drew the attention of Hollywood director John Hughes, who was in the planning stages of making Ferris Bueller’s Day Off starring Mathew Broderick, Mia Sara, Charlie Sheen & Alan Ruck, in which a Modena Design sports car would have a pivotal role. The Modena Ferrari’s are very rare and rarely come on the market. These are a very sought after car and are collected by Ferrari owners worldwide as there were a very limited number of them made by Modena. 32 to be exact. This has only made these cars ever more popular because how well they were made. All these factors made the Modena recreations collectible in their own right and very unique. (even if odd. part of Ferrari History). This is a great example of a very unique and rare collector car with super low documented miles. 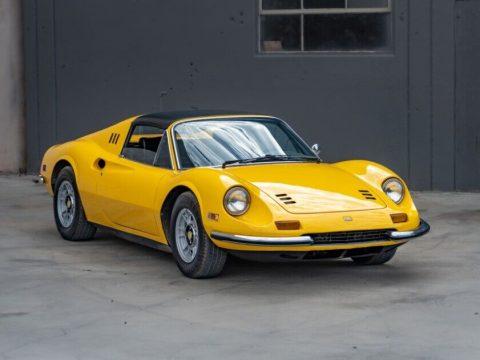 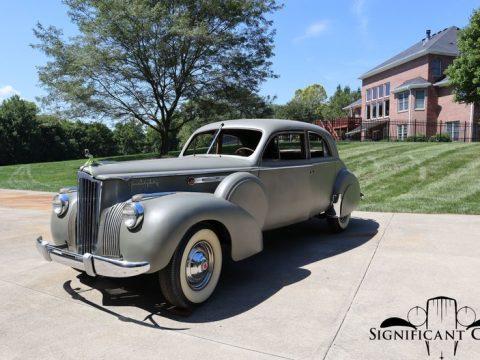 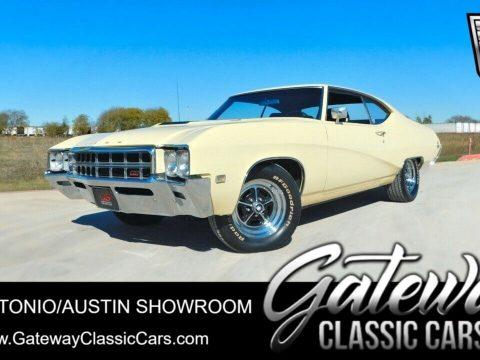 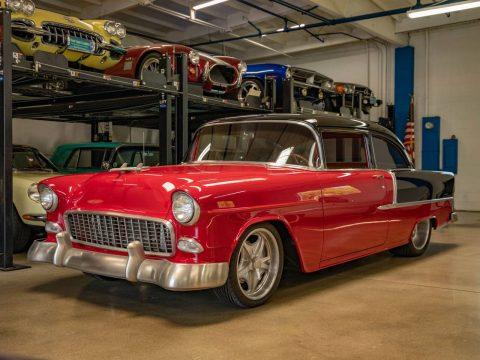